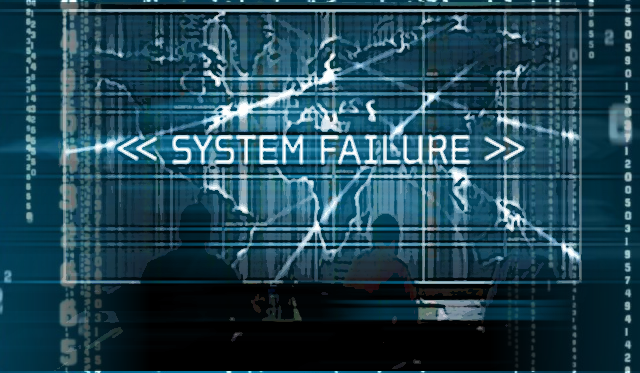 We (Mankind) are real intelligent beings which He created inside of this simulation.

Satan and the angels are also real intelligent beings created by Jesus on the 1st Day of the creation, (on a higher level of existence), but still in the simulation.

Angels were created to maintain parts of the simulation code even as Mankind was given the job of caring for the garden.

Satan started messing with the simulation code. He started by inserting a code (lie) in order to change reality as we know it in the simulation.

Satan did this because mankind are able to transcend his simulation when we allow Jesus to use us to oppose Satan’s code.

Satan is the Murderer who abode not in the Truth (the original simulation code created by Jesus the Creator).

Jesus entered the system to set us free from Satan’s false simulation which has us bound by Death.

The thing is that Satan and his angels, though they are masters of the code, even beyond us and our comprehension, have actually ignored certain parts of the simulation. What’s more they have tried to cover those things up. They do not want us to know that the simulation that they have constructed can be bent and broken.

Jesus came in and showed that Satan’s simulation is totally bendable and breakable when we are connected to the Creator who is outside of the simulation.

Satan tried to use Death to destroy Jesus, and Jesus allowed Himself to die, in order that He might show that Death has no power over Him. He didn’t need to dodge Death. He took it for us.

(1 John 3:8 KJV) He that committeth sin is of the devil; for the devil sinneth from the beginning. For this purpose the Son of God was manifested, that he might destroy the works of the devil.

So if you would like to be free of the false simulation. If you want to stop being a slave of the false reality that Satan has constructed, I encourage you to study the one thing that has not changed.

Be born again IN Jesus.

(1 Peter 1:23 KJV) Being born again, not of corruptible seed, but of incorruptible, by the word of God, which liveth and abideth for ever.
(1 Peter 1:24 KJV) For all flesh is as grass, and all the glory of man as the flower of grass. The grass withereth, and the flower thereof falleth away:
(1 Peter 1:25 KJV) But the word of the Lord endureth for ever. And this is the word which by the gospel is preached unto you.

You don’t have to be a slave of the simulation of Satan. He is a lawyer, he is a programmer, but Satan is not the architect that he would like you to believe that he is. He cannot control you if you are outside of his control.

If you are IN Christ Jesus, then everything that Jesus has is yours.

Jesus said
(John 3:8 KJV) The wind bloweth where it listeth, and thou hearest the sound thereof, but canst not tell whence it cometh, and whither it goeth: so is every one that is born of the Spirit.

Satan stole the original perfect simulation from us but Jesus is come that IN Him we might have it back, and far more.

(John 8:31 KJV) Then said Jesus to those Jews which believed on him, If ye continue in my word, then are ye my disciples indeed;
(John 8:32 KJV) And ye shall know the truth, and the truth shall make you free.

Would you like to see a world without Satan’s rules and controls, borders and boundaries?